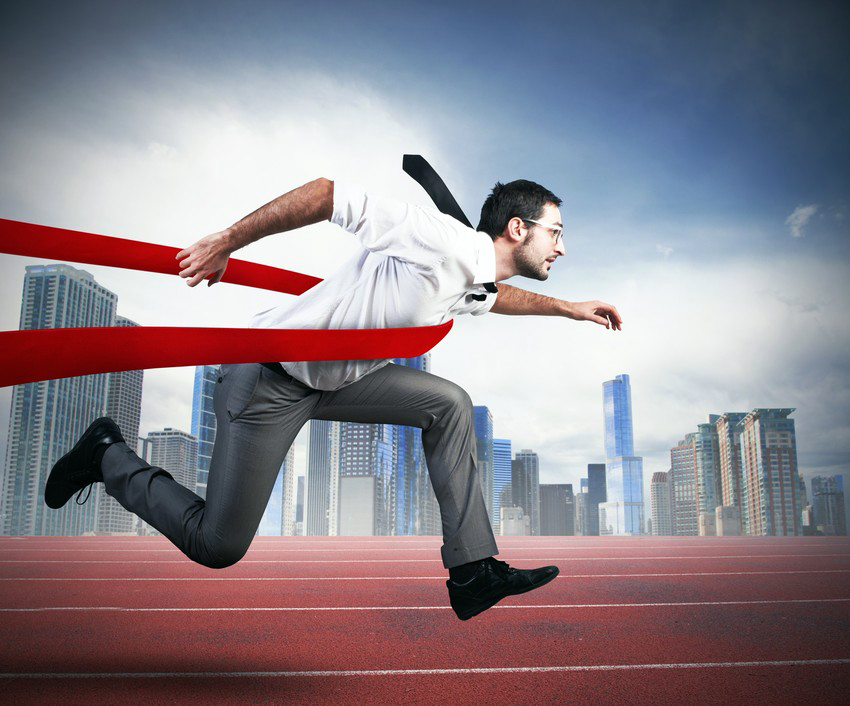 Top Echelon Network recruiter Michael Stuck of Gables Search Group has already won the Recruiter of the Month Award in the Network. He’s also been featured in a number of Pinnacle articles about great stories regarding Network split placements.

So it’s about time we made him Recruiter of the Week, too!

The truth be told, of course, Michael has earned the honor. He has been unerringly consistent with his production since Gables Search Group joined Top Echelon’s recruiting network in 2004. Let’s take a look at his production over the past five years, shall we?

And Michael has already made four TE placements this year, putting him on pace for double-digit production in 2017. However, what really stands out about Michael is how much he appreciates his trading partners. He goes out of his way to praise and compliment them for their hard work and commitment during the placement process.

So congratulations to Michael Stuck, the Recruiter of the Week!

“Yes! Michael is one of my favorite recruiters and we have never done a deal together! I’m a huge fan of the MEGA Database and hopefully he is now! Thank you for sharing your candidate! He is a great guy!

(Editor’s note: This is the first Network split placement that North and Stuck have made together in Top Echelon.)

“Mario strikes again. What a super trading partner he is. This is our third placement in less than two years. All his candidates are on target and get interviews with my clients. I look forward to many more placements together, Mario. Thank you for all you do to make my clients happy. Since this was a beer sales manager split, I will offer you a big CHEERS!”

Submitted by Michael Stuck of Gables Search Group regarding his Network split placement with Mario Fidanzi of MedTeam Staffing, Inc.

(Editor’s note: This is the third Network split placement that Stuck and Fidanzi have made together in Top Echelon.)