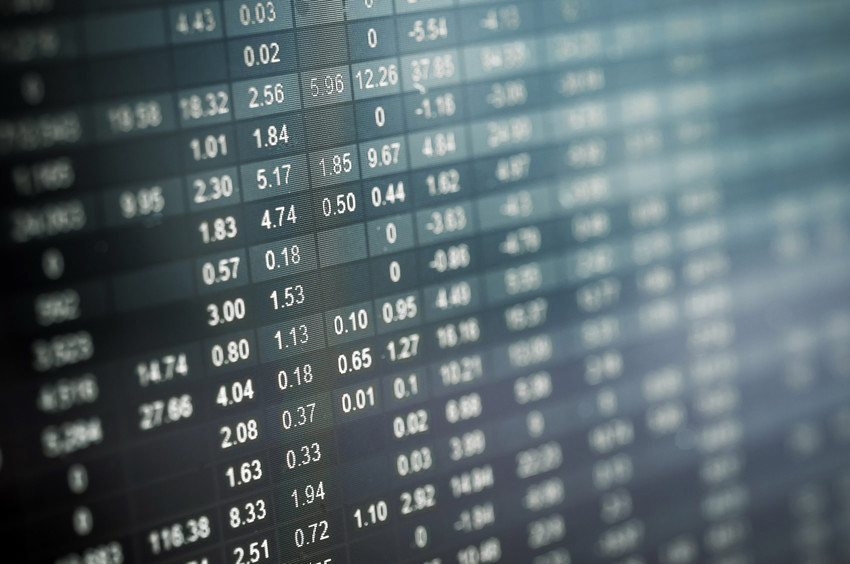 Majority of TE Recruiters NOT Prepared for Recession

The Stock Market has been a lot of fun lately, hasn’t it? So much fun that it makes you ask a few questions, like whether or not the majority of Network recruiters own stock.

But there are other related questions, as well. And when we have such questions burning a hole in our collective psyche, we like to run a poll. Said poll is run in the Members’ Area. You might have seen one from time to time.

Recently, though, we posted this question as part of our poll:

Will there be a recession in the U.S. economy before the end of 2018?

And then we asked THIS question:

If there IS a recession in 2018, are you adequately prepared for it?

As you can see, an overwhelming majority of Network recruiters believe there will NOT be a recession this year. In fact, it was more than nine out of every 10 (91.6%). What’s most interesting, though, is that among those who think there will be a recession are some of TE’s top producers.

Of course, this poll was in the Members’ Area before the Stock Market started falling like a rock last week. It looked indestructible up until that point. Now, not so much. So please note that we gathered these results before the huge sell-off on Wall Street.

As for how many recruiters are prepared for a recession this year? Less than half of the ones who participated in this poll (46.2%). On the flip side, a slight majority (53.8%) admitted that they are not prepared for such an event. However, this begs a couple of questions:

The conclusion: it could very well be that fewer recruiters are actually prepared for a recession than this poll indicates. If that’s the case, how many are prepared—40%? How about 30%? Less?

This is why you’re part of a recruiting network. So you can weather recessions and economic downturns. It’s also why you should be offering contract staffing services to your clients. Don’t worry, though. We’ll be talking more about than in the near future.