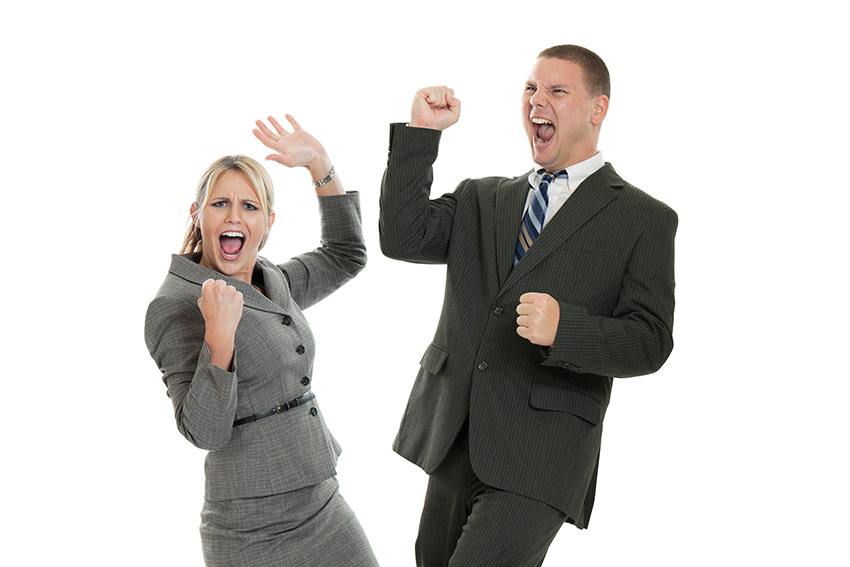 Okay, there are plenty of interesting aspects regarding the largest Network recruiting fee in Top Echelon last month. Here are a few of them:

Those two placements helped Buckley crack the top 10 list of recruiters in the Network in terms of cash-in during 2015. (Of course, when the placement fees are that large, you’d have to expect that she would be among the cash-in leaders.)

In fact, Buckley made five placements in the Network last year, and the smallest fee associated with any of them was $26,950. In these five instances, “half a loaf” is definitely better than no loaf at all.

If you have that desire and want to be a big biller in the Network, then I encourage you to to contact Top Echelon Director of Network Operations Drea Codispoti, CPC/CERS at 330.455.1433, x156 or via email at drea@topechelon.com.

Congratulations to Buckley and McGinty, as well as to everybody else who enjoyed a great month of December in Top Echelon Network. We’re looking forward to even bigger and better things (and placement fees) in 2016!

The position for this split placement was a Director of Medical Affairs, Hermatology. Buckley was the job order recruiter, and McGinty was the candidate recruiter.