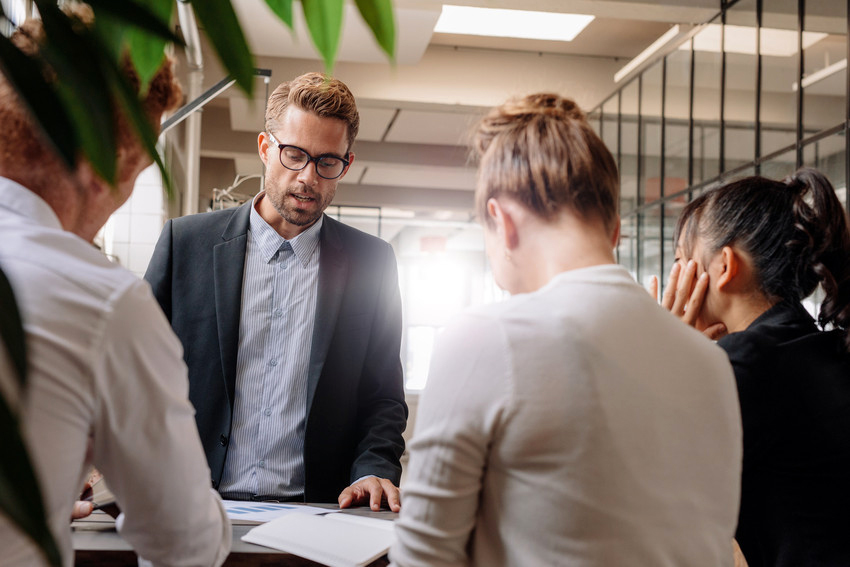 Keith Cornelison is Recruiter of the Week in TE!

It would be difficult to match the level of success in Top Echelon’s recruiter network that Keith Cornelison of Personnel Resources has enjoyed since joining TE.

Cornelison and Personnel Resources joined the Network in December of 2016. That means he’s been a member for less than two years. Despite that fact, Keith has made 18 split placements during that time.

And that, in a nutshell, is why Keith Cornelison is Recruiter of the Week in Top Echelon Network!

Keith Cornelison: in his words

However, we wanted Keith to say a few words about the impressive success that he’s enjoyed so far in TE. This is what he had to say:

“I think this is one of the best things I’ve ever done as a business person. I appreciate [Drea Codispoti] keeping with me to join up. I have met some really good people, and although a couple we have not connected with a split yet, I hope to do so soon.

“[Membership] has freed me up to do what I enjoy and utilize my strength in creating more openings, as I don’t spend time recruiting candidates and don’t have to hire researchers. This has also allowed me to help my client facilities in a more timely manner, more than I could do by myself. This, in turn, has helped create repeat customers. Hopefully, this continues for the next several years and it grows even more.

“I appreciate everyone I have worked with and hope for continued success!”

We also wanted to highlight one of the placements that Keith has made recently. In this particular instance, a split recruiting partner submitted a candidate to him. While that candidate was not a fit for the position for which they were submitted, Keith ended up placing the candidate in another position with his client.

So congratulations to Keith for that placement, all 18 of his TE placements, and for being named Recruiter of the Week!

“Thanks for the submitting [the candidate] prior. It worked out with our client for another position. Hope we can do additional splits in the future. Thanks!”

(Editor’s note: This is the first Network split placement that Keith and Tim have made together in Top Echelon.)