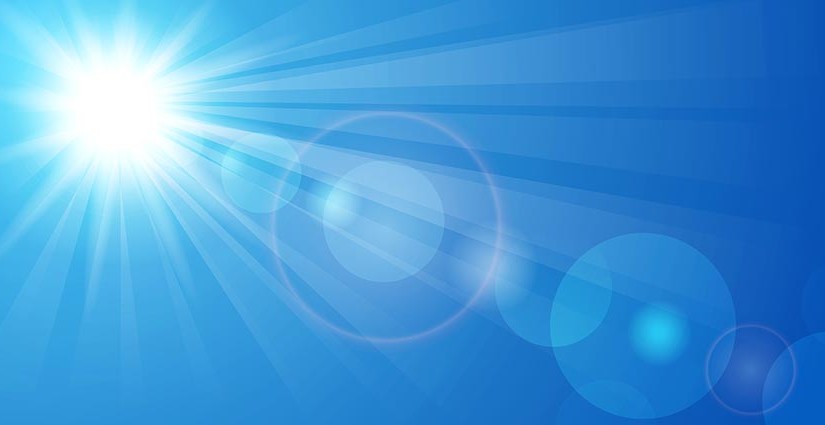 In the Network Spotlight: Ron Sunshine

“My [agency ID] number when I joined was MO01 for the first agency in the state of Missouri, right when you guys started Nationwide Interchange Service,” said Ron, who eventually left the Network but rejoined after a 10-year hiatus. “The reason I joined in the first place was that I’m not technically oriented. I thought an engineer drove a train, so I thought that associating myself with experts in the field would help me without having to hire somebody and then develop them.”

Ron has been a remarkably consistent producer in the Network. He’s made a total of 67 split placements in Top Echelon, which have generated $670K cash-in. (Some quick math tells you that Ron’s portion of each split placement he makes in TE is $10K.)

According to Ron, below are four takeaways that have been instrumental to his success as a member of the Network:

#1—Nothing beats picking up the telephone.

Ron, a veteran of the recruiting profession, acknowledges that he has to “stay on his toes” to keep up with the latest technology and jargon. He engages in continuous training and education to that end. However, sometimes the simplest approach to success in recruiting is still the best approach.

“Even with all of the new stuff, nothing beats picking up the telephone and talking with folks,” he said. “I’ve developed some really good relationships with other recruiters in the Network, and I trust them. In my second stint in the Network, during this past 12 or 13 years, I haven’t had problems with anybody. I’ve had a lot of success.”

#2—In TE, you can do things you normally can’t do.

The biggest split placement fee of which Ron has been a part in Top Echelon Network was $95K for a Vice President of Sales & Marketing in 2016. Ron typically recruits in Manufacturing and sometimes in Engineering, but never in Sales & Marketing. However, not only did he make a placement within that industry, but he also split $95K for making that placement.

“I never would have made that $95,000 placement,” said Ron. “That never would have happened without the Network. I had never done anything in Sales & Marketing before, and my agency is not a retainer agency. But my networking partner gave me the insight and the help I needed. The Network was 100% responsible for that placement.”

We must point out that Ron’s $95K fee remains the largest placement fee that two members have ever split in the history of Top Echelon Network.

#3—He made placements he never would have made.

That $95K split was one of many placements that Ron believes he never would have made without Top Echelon.

“I’ve made almost 70 placements in the Network, and the vast majority of them I never would have made if not the Network,” he said. “There is no doubt in my mind about that. I now tell my clients that if they have a Sales job or an IT job, I have associates that can help with filling it.

“I also tell all of my candidates that I have a network and don’t be surprised if they receive a call from somebody they’ve never heard of. And my trading partners always identify themselves as an associate of mine when they call.”

#4—The Network won’t help you if you don’t USE it.

“You have to work the Network” said Ron. “It’s a tool that has to be used. A hammer is no good if it just sits in the toolbox. Not only that, but you also have to trust your Network partners. Less than 1% of the recruiters in the Network would do anything to hurt anybody.

“We’re all in the same boat here, so develop relationships, trust the Network, and work it. I consider myself a lifer in the Network. It’s definitely worked for me. It’s been the most profitable ROI I’ve ever had.”

Ron Sunshine is not only a “Network lifer,” but he’s also a model Top Echelon Network member. His longevity and success is proof that the Top Echelon model of helping recruiters is as valuable now as it was when the Network was founded as Nationwide Interchange Service more than 30 years ago.

We at Top Echelon want to thank Ron for his loyalty and dedication down through the years, as well as the tremendous success that he has enjoyed inside the Network (including that $95K split)!