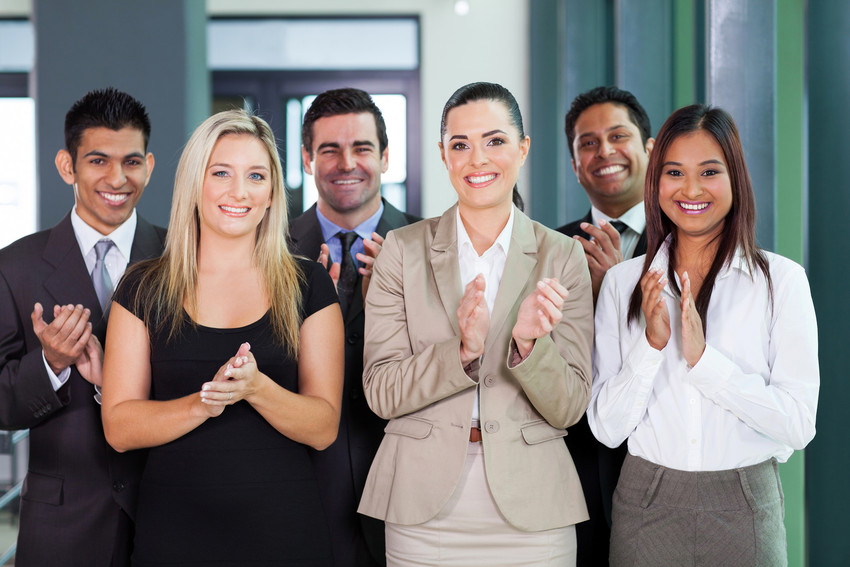 Typically, the Largest Split Fee of the Month in Top Echelon Network is somewhere in the $35,000 to $50,000 range. Well, that wasn’t the case in February. Put your hands together and applaud the largest split fee in the Network last month: $67,500!

One of the recruiters associated with the placement just happens to be the Network’s top producer. That’s right, Trey Cameron of the Cameron Craig Group. The other recruiter was Debbie Winkelbauer of Surf Search, who is in her second stint of Network membership.

Let’s break down the return on investment on a placement fee of this size. As we’ve detailed before, the cost of Network membership for an entire year is $130 x 12 months = $1,560.

Get your hands on this ROI

However, both Cameron and Winkelbauer also received $31,725. So even if that placement was the only placement they made in the Network all year, this would be their ROI:

No matter how you do the math, the investment you make in a split placement network like Top Echelon pays off. All you have to do is make one placement per year. And it’s a placement you would NOT have made otherwise, anyway!

So congratulations to Trey Cameron and Debbie Winkelbauer for making the biggest split in the Network for the month of February! Put your hands together . . . again!

The position for this split placement was a Director of Utilization Management. Winkelbauer was the job order recruiter, and Cameron was the candidate recruiter.