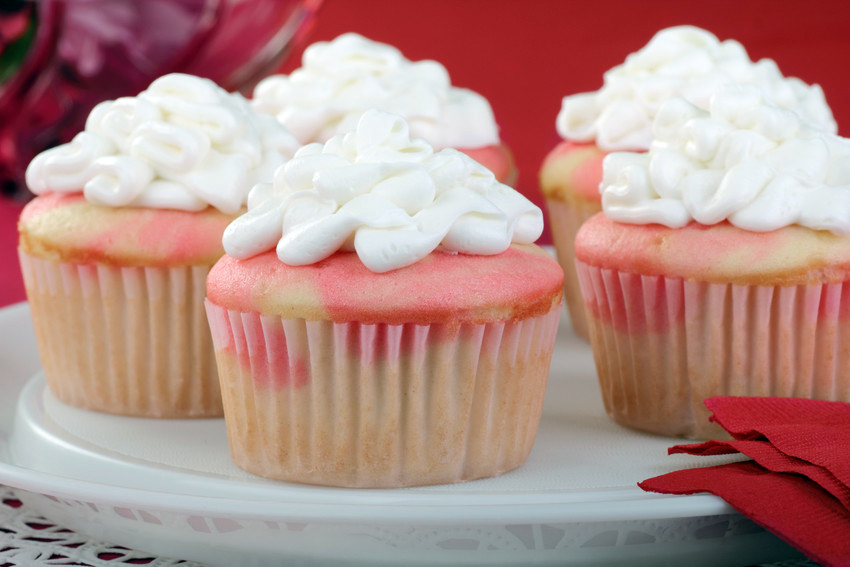 Why is there a photo of cupcakes above this blog post? Two reasons:

Colleen was most definitely a top producer in Top Echelon’s recruiting network. She made 131 placements during her time in the Network. Not only that, but she came SO close to billing $1 million through TE. In fact, she was only one split placement short of that total.

So all of this—her retirement, her production, her milestones—are great reasons to make Colleen the Recruiter of the Week in the Network. It’s an appropriate sendoff for a great recruiter and a model Top Echelon Network member.

But in case you were wavering at all, below are three more reasons:

Colleen was in the recruiting profession for over 30 years. The profession has changed dramatically during that time, but she changed along with it, adapting and evolving while still maintaining high levels of production. She was a true, dyed-in-the-wool recruiter of the first order.

#2—Her commitment to the Network

Colleen once quit the Network before—and recruiting—to pursue another business venture. Then she came back to recruiting—and to Top Echelon. Not surprisingly, she pretty much picked up right where she left off. She made eight placements upon returning to the Network, including six in 2015. She believed in Top Echelon Network, her split partners, and split placements.

#3—Her legacy of success

You might not know this, but there was more than one Switala in the Network. Her son Matthew joined her in the business at one point. Here’s the good news: Matthew made a couple of placements during his time in the Network . . . meaning that he pushed Database Search over the $1 million cash-in mark overall! So while Colleen came up just short on an individual basis, Matthew chipped in and pushed the firm over the top.

So congratulations to Colleen Switala for her retirement, her recruiting career, and her time as a member of Top Echelon Network!

(Surely now you agree that this is a cupcake-worthy announcement.)