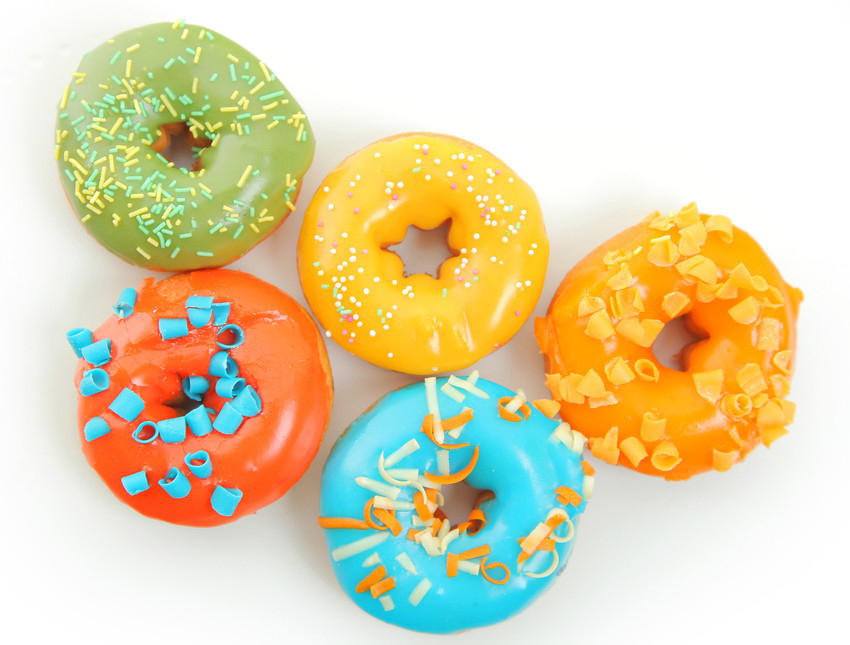 Our Biggest Network Anniversary Celebration Yet!

It’s our biggest Network anniversary celebration yet! (And huge doughnuts are a GREAT way to celebrate!)

There are a couple of reasons why this is the case:

In fact, let’s break this down even further. (Actually, we’ll break down the second reason listed above even further.) Below are the length of the anniversaries that are 20 years or longer:

Although you might not recognize the firm names immediately, you might recognize some of the recruiters associated with those firms. We’re talking about names like Joe Papa, Terry Rhodes, and Bob Millman—all veritable legends in our recruiter network.

We’re also talking about scores of years in the recruiting industry, hundreds of placements made from Top Echelon Network’s database of candidates for recruitment, and thousands of placements made overall. And that doesn’t even include the other recognizable names celebrating a Network anniversary this month, names like Wayne Nunnelee, Ann Boland, and Bob Wylan.

That’s why this month is our biggest Network anniversary celebration ever! Congratulations to everybody!