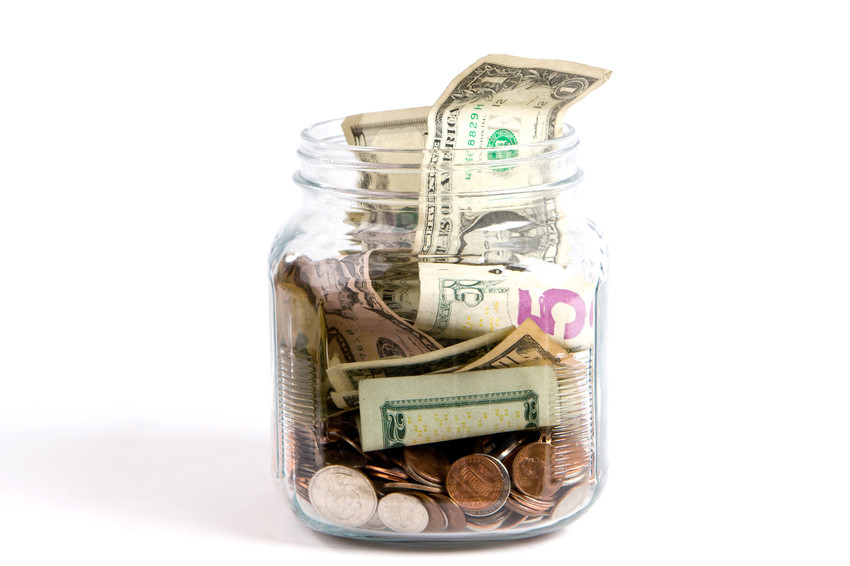 Frey and Kohn Score the Biggest Fee of the Month

Sadly, it can not. However, it’s still quite a handsome sum of money.

In addition, a pair of industry veterans is once again sharing the spotlight for making the biggest fee. This continues a trend that has developed since the first of the year, whereby recruiters with extensive experience in the profession (and within the Network) are splitting huge fees.

The biggest fee never gets old

Those industry veterans in question are Kenny Frey, CPC of The Frey Consulting Group, Inc. and Steve Kohn of Affinity Executive Search.

Kenny has been recruiting since 2000, and he joined the Network in March of 2009. Since that time, he’s made 22 split placements in the Network.

Steve, on the other hand, is one of Top Echelon Network’s “heavy hitters.” He is a 27-year veteran of the recruiting industry who became a member of the Network in July of 1994.

To date, Steve has made 197 split placements in Top Echelon, with a cash-in total of nearly $1.6 million. This most recent split with Kenny certainly helped him to bolster that total.

So congratulations to Kenny and Steve, not only for scoring the biggest fee of the month for June, but also for their long history of success in the Network and their tenure within the profession!

The position for this split placement was a Flow Business Unit Lifecycle Service Director – Latin America. Frey was the job order recruiter, and Kohn was the candidate recruiter.