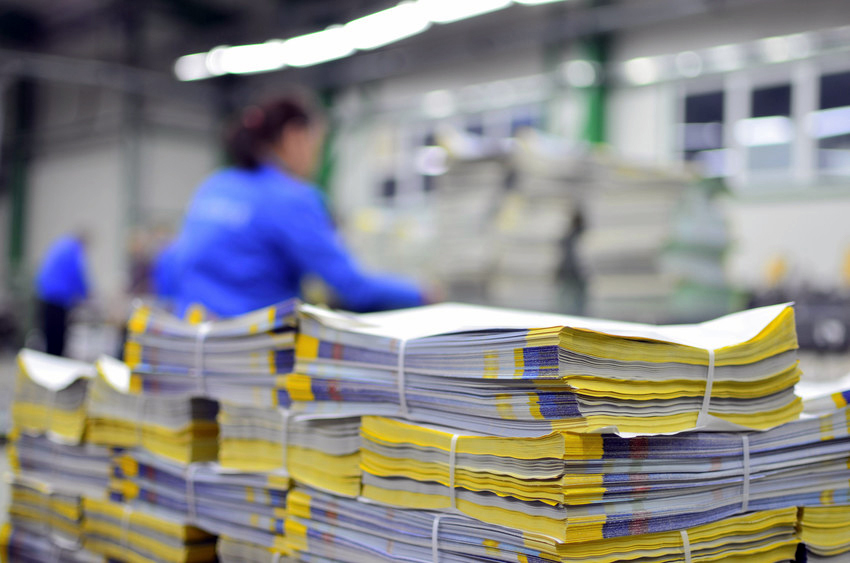 Top Echelon Network member agency Affinity Executive Search has done it again! The recruiting agency once again finds itself on not one, but two of Forbes magazine’s annual lists.

Last year, Affinity Executive Search ranked #43 on the “America’s Best Executive Recruiting Firms” list. This year, the agency is ranked #35 on that list.

Last year, Affinity Executive Search ranked #75 on the list of “Best Professional Recruiting Firms.” This year, the agency is ranked #52 on that list.

The list of “Best Professional Recruiting Firms” ranks 250 professional search firms, defined as companies that place candidates in roles with less than $100,000 in annual income.

Of course, this is not the first time that Affinity Executive Search has made it onto a Forbes list. The agency has been on one or both of these lists for the last three years running. And with good reason.

The performance of Affinity Executive Search in Top Echelon’s recruiting network speaks for itself:

Steve Kohn is the founder and president of Affinity Executive Search. He is also a perennial top producer and well-respected member of the network. Below is some of what Steve has achieved, both in the profession and also in the Network:

We asked Steve to say a few words about once again attaining this special honor, and he was gracious enough to oblige:

“Since the honor is peer driven, I find it very gratifying because it shows that the time I take to listen to, work with, and occasionally advise others is apparently genuinely appreciated. That means a lot to me. When my time comes to leave the industry or to leave this world, I want people to remember me as a good person above all. Since I know there are others who make more placements than I do, and are not on the list, this honor is clearly personal, and for that reason I feel truly honored.”

Below is just a sampling of comments from Steve’s split recruiting partners within the Network.

“Steve Kohn has sent me a lot of candidates over the past few years. Many of these were quality individuals that we got into the recruiting process but this is our first split (of many to come)!”

(Editor’s note: This is the first Network split placement that Todd and Steve have made together in Top Echelon.)

“Thank goodness that Steve sent us this candidate – this was the third time a candidate of mine got on offer for this position. Apparently, third time is a charm.”

Submitted by Lisa Reitz of Automationtechies.com regarding her Network split placement with Steve Kohn of Affinity Executive Search

(Editor’s note: This is the second Network split placement that Lisa and Steve have made together in Top Echelon.)

Last year, there were multiple Top Echelon Network agencies on the Forbes lists. So if your agency is on this year’s lists, then let us know! Send an email to marketing@topechelon.com.

In the meantime, congratulations to Steve Kohn and Affinity Executive Search on yet another outstanding achievement!