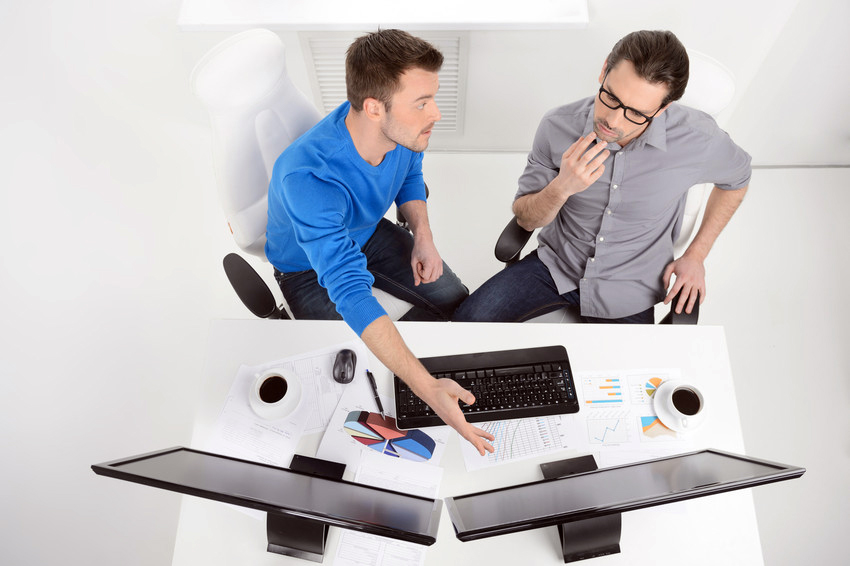 We get it: the direct hire recruiting business is good. Really good. After all, the national unemployment rate is 4.7%, the lowest that it’s been since 1969. More than likely, you’re enjoying a robust level of activity on your desk.

Split placements in Top Echelon Network continue to be robust, as well. That speaks to how good direct hire is at the moment. Who doesn’t like $20,000 checks showing up in the mailbox? (And who needs exercise to experience a dopamine high? Not recruiters.)

Here at Top Echelon, we’ve seen quite a bit during our 30 years of existence. We’ve seen just about everything that can happen to a recruiting firm. And we’ve seen what works well for recruiters . . . and what doesn’t.

The bottom line: a recruiting agency that makes both contract placements and direct hire placements is better positioned for long-term success. Why is that? Simple: multiple revenue streams AND recurring revenue. That gives you better leverage as an agency owner. When and if one revenue stream dries up, you still have the other stream to sustain you.

That’s why we’re starting a special series of blog posts in The Pinnacle designed to help Network members get started with contract staffing. (Be sure to check out “The Difference: Direct Hire vs. Contract Placements” by Debbie Fledderjohann, also in this issue.)

But enough of the build-up. Below are two BIG reasons to start making contract placements:

Reason #1—There IS a recession on the way.

Yes, we’re in the midst of a Stock Market rally. AND there are a record number of job openings in the country. AND your clients are throwing job orders at you like firemen throwing candy at the local parade.

However, if there’s one thing that’s been doggedly consistent down through the years, it’s that a recession strikes in this country approximately every seven to 10 years. It’s almost like clockwork. Here’s the thing: we’re technically overdue for one. We’re currently enjoying the second-longest bull market in the history of the country. That’s great, but is it going to run forever? Of course it’s not going to run forever. Don’t be silly.

During a recession, companies stop hiring on a direct basis. (You remember the Great Recession, right?) However, they do hire on a contract basis. So if you’re already making contract placements, then you’ll be able to switch gears relatively easily.

Reason #2—You can sell your business for a LOT of money.

If you retire with only a direct hire business, you know what you can sell it for? Next to nothing. You might view that as unfair, considering how long and hard you’ve worked to build the business. But when you run a direct hire firm, the most valuable part of the business is YOU. Once you’re gone, the value is gone.

However, when you have a stable of contractors, they become the value when you retire and you want to sell the agency. So the more contractors you have working, the more valuable your firm becomes and the more money you’ll be able to get for it. One of the best examples of this is what long-time Network member Joe Noto of Regency Search Group did.

Here’s the good news: you don’t have to know anything about contracting to make contract placements. That’s because Top Echelon Contracting is here to help. We can tell you what to do and how to do it. You just make the placements, and we’ll handle all of the paperwork as the recruitment back office. No fuss, no muss, just money.

TEC has two levels of service: the Premium and the Express. That means you have more options and more flexibility.

Are there more reasons than just two to make contract placements? Of course there are.

And we’ll address those reasons, as well as expound upon the two presented above, in future blog posts. In the meantime, keep making those direct hire placements. But consider how much stronger and better positioned your agency would be if you added contract staffing solutions to your business model.