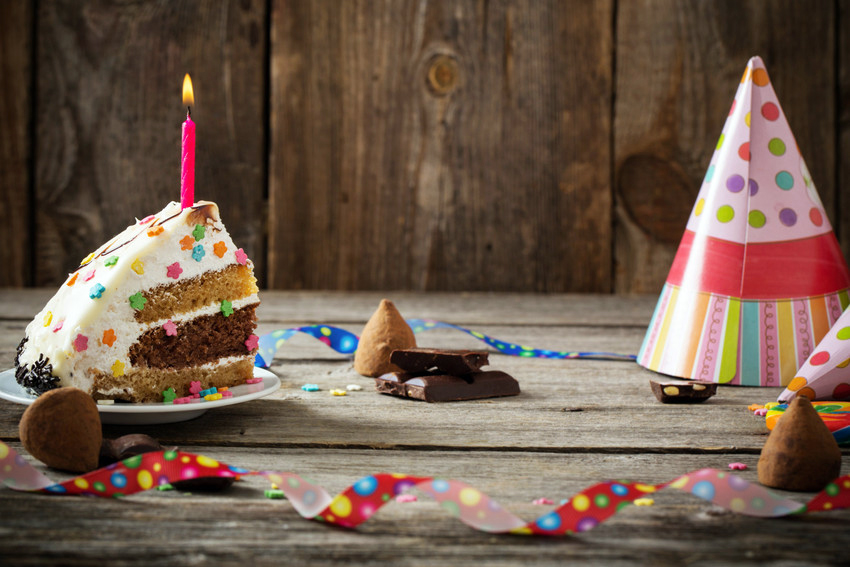 It’s that time of the year again. What time, you ask?

That time where we celebrate Top Echelon Network’s birthday!

On Sunday, March 8, the Network turns 32 years old. March 8, 1988 was the date of the first issue of The Pinnacle Newsletter. (So this is also the Pinnacle’s birthday.) Top Echelon founder Mike Kappel sent out that first issue of the newsletter, and he did it via snail mail. Of course, that’s because there was no Internet 32 years ago.

Last year, we published some facts about the year 1988. For posterity’s sake, I’m listing them again, courtesy of the website mybirthdayfacts.com. In 1988, the:

Five years ago, we published a Pinnacle article titled, “27 Little-Known Facts About Top Echelon on Its 27th Anniversary.” I’ve included five of my favorite facts below:

#1—Before the invention of The Internet, the Network employed a group of people to read and blind every resume it received (via “snail mail,” of course) and then place them in the appropriate bin in our office. There were approximately 350 to 500 resumes every day.

#2—We were once involved in an unfortunate laundromat incident in which the laundromat . . . blew up. One of our employees went to hospital, the fire marshal pronounced us guilty, the Occupational Safety and Health Administration paid us a visit, and our Worker’s Compensation bills went up.

#3—A convicted con artist once stole our corporate identity and collateral materials, and bilked some of our customers out of money. We hired a private eye to gather information, which was delivered to the Pennsylvania State Attorney General’s office . . . and helped send the guy back to prison.

#4—The online sharing software for Top Echelon Network was called the “Recruiters’ Exchange,” or “Rex” for short. A red dinosaur with a tie and briefcase was created by the marketing department to represent and promote Rex.

#5—At one time, the websites that we built for recruiters were called The Shrimp Boat, The Dingy, and The View From Shore. (Don’t ask.)

You can view all 27 little-known facts by clicking here.

And last, but certainly not least, we want to recognize Charter Member Steve Brody of Executive Resource Systems. Steve has been with us since the very beginning. During his 32 years as a member of Top Echelon, he’s made 117 placements and billed over $774K through the Network.

So congratulations to Steve, who started recruiting in 1982, for both his longevity and success as a Top Echelon Network member!

And congratulations to everybody who is a member of our recruiting network right NOW! Without you, there would be no Top Echelon, no Network, and no 32nd birthday.